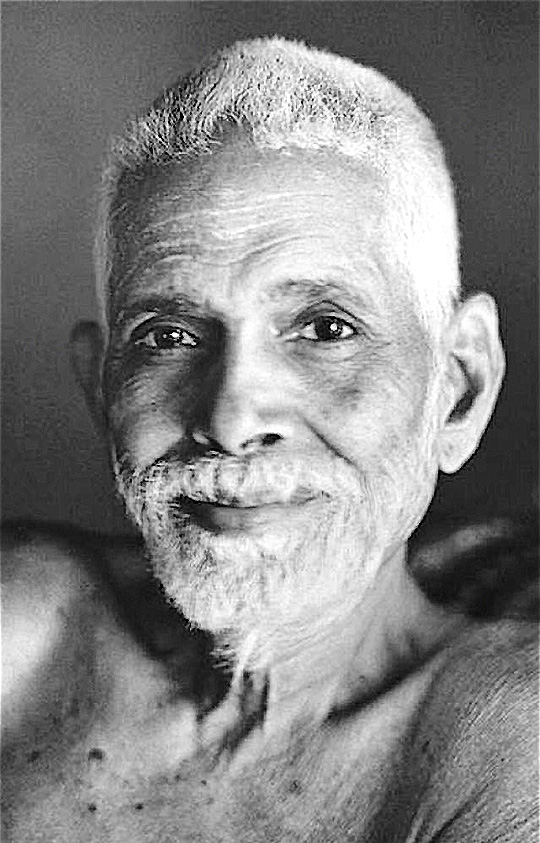 The Sage of Arunachala

Arunachala, the Holy Mountain considered sacred since ancient times, rises from the plains of South India. Here lived one of India’s greatest sages, Sri Ramana Maharshi (1896 -1950). His life and teachings of compassionate love for all his fellow beings are an enduring inspiration for spiritual seekers, both east and west.

In 1959, just nine years after Ramana’s physical passing, a young westerner settled at the small hermitage which had grown up around the sage. Although the surroundings were wretchedly poor,  the atmosphere was spiritually rich and serene. Most westerners at this time came and went, unable to confront their own inner poverty. But this young man, Dr. Hugo Maier, remained

Having learned since childhood to serve and care for others in need, and unafraid of hardship, Dr. Maier was well suited to the extreme difficulties of life in this barren region. Immediately he began to put into practice the central precepts of the sage. After years of intense inner effort,  coupled with dedicated service to the destitute,  he realized all he had sought. The living Reality which expressed itself as the Great Ramana awakened within his own Heart and took the form of an unending compassion and peace. 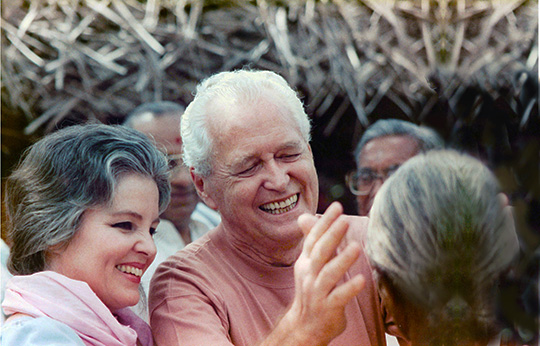 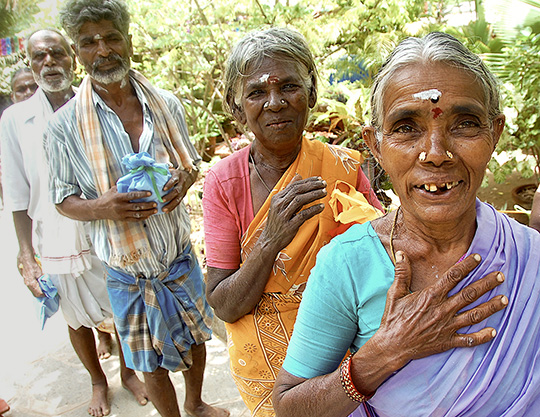 Spirit of Commitment and Compassion

Afterwards, all of Dr. Maier’s activities were the spontaneous outflow of this awakened compassion. He married in 1986 and was joined in his life work by his wife, Anne.

When the Maiers first arrived in the region, people in the villages surrounding Arunachala lived in a material poverty unimaginable to most westerners. Yet, in spite of this, most retained their innate human dignity and a luminous quietude in the face of deep suffering.

The Maiers’ charitable Trust grew out of a living compassion that recognizes others as part of one’s own Self. Long-term service to the poor led to outstanding projects that have proven sustainable over more than three decades.

From the beginning, the focus was always “help for self-help”. All of the Trust’s programs are now run by leadership from the Indian community. 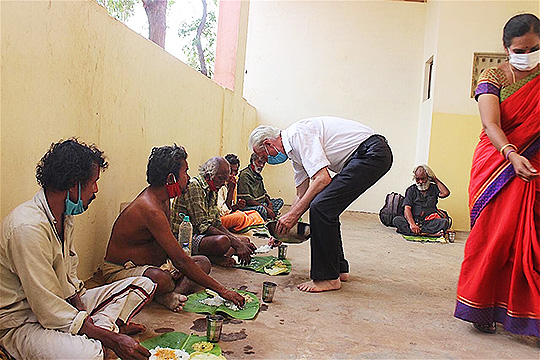 “Aruna” is the root of the Sanskrit word for compassion. May all the activities of Aruna Partnership flow as an expression of this living compassion, which is the deepest essence of the human heart. 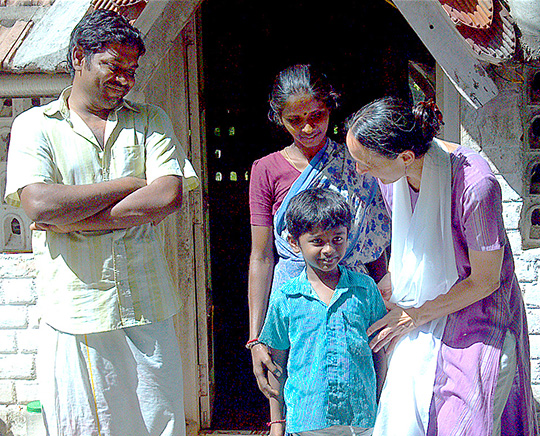 Those of us who came later wanted to try to follow the Maiers’ rare example and experience directly, as they had, the one eternal spirit of all – within the lives of the poor.

...and a richer relationship with life than we could have imagined.

The Maiers reminded everyone that it is the greatest privilege to serve the rejected, the unloved and the despised, and that it is the quickest way to come away from one’s small self into an awareness of universal belonging. 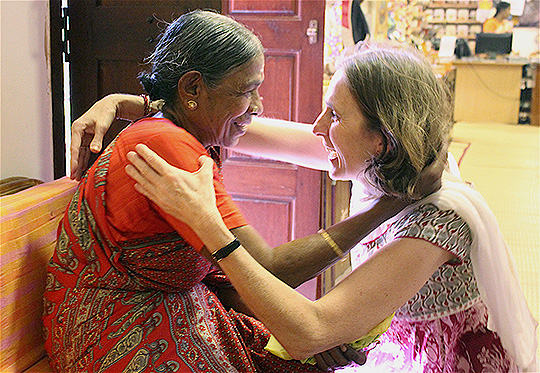 Inspired by the Maiers’ deep love for the poorest of the poor,  Aruna Partnership has worked for over three decades in the Tiruvannamalai district of Tamil Nadu, South India. As volunteers who pay all of our own costs, we make sure that
100% of your donations go directly to India to those in need.